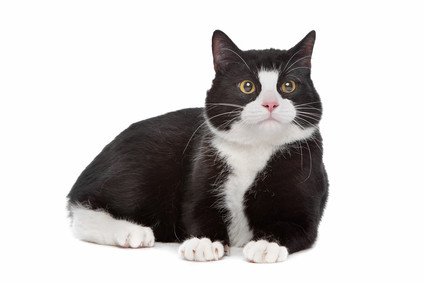 “Tired of voting for rats? Vote for a Cat!”

Morris, a non-party candidate for mayor in Xalapa, Mexico touts a slogan few can criticize but many can nod heads and smile at. A black-and-white Tuxedo cat promises only to “eat, sleep most of the day and donate litter to fill potholes” in the town streets. He garnered tens of thousands of supportive two-leggeds, crossed party barriers, and became a social media star.

Morris’s owner entered him in the online race for political office because, “He sleeps all day, does nothing, and fits the profile of a politician.” More disgruntled voters nominated pets and farm animals to run for other offices in fourteen states. Donkeys, chickens, dogs, and pigs gave their human competition a run for their social media money.

Perhaps Americans can gather together enough critters to unseat the lackluster, divided, and narrow-minded separatists that currently populate our Congress. Too bad we have to wait for the next election cycle. I’d bet the combination of species other than the arrogant mammal that governs our world now would be far more capable of passing a budget if their hay, oats, kibble, and seed were on the table for non-funding. Animals have the ability to cut to the quick and deal with life on an admirably basic level. No egos, no power-plays, no ulterior motives, and no deal-making behind closed doors.

What you see is what you get with a pet. Perhaps that’s why more pets inhabit human homes than ever before. People must be getting tired of their own kind. At least at home, where more Americans share their lives with pets than spouses or children. The unconditional acceptance one finds in a relationship with a pet will perhaps eventually filter up to the federal government so the turmoil, closed-mindedness, and shear lunacy of extreme and impractical stands on issues that should be easy to address will melt away in a metaphorical cat’s purr.

We can only hope for such evolution.