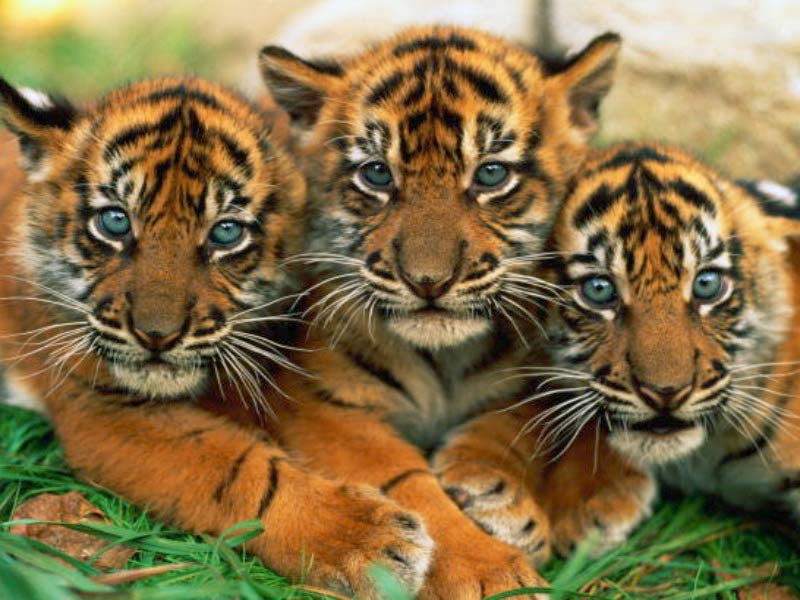 Note from Sunny: I present this guest blog to assist in the education of the public regarding this lesser-known animal welfare crisis. The wider the educational efforts of all animal welfare enthusiasts spread, the more public involvement and advocacy will be possible.

The State of Virginia was able to discover a number of potentially illegal activities involving Doc Antle and some of his family members. This came as a result of raiding a large exotic animal operation in Virginia, and subsequently traveling to Doc Antle’s facility in South Carolina in order to confiscate all of his computers and animal records.

With the information law enforcement obtained, Doc Antle was indicted on October 10th, 2020 by a Frederick County grand jury on felony counts of wildlife trafficking and conspiracy, plus multiple misdemeanor counts of animal cruelty and conspiracy to violate the Endangered Species Act. There is no doubt there will be many more breeder secrets revealed as a result of this case.

Jeff and Lauren Lowe also ran into trouble with the City of Las Vegas, which charged them with violations related to keeping baby tigers inside the city limits without permits, and of being accused of hauling the cubs inside closed luggage, which they rolled through hotel lobbies to sneak them up to rooms for profitable “Baby Tiger Playtime” sessions. They were charged with a string of animal welfare violations and federal gun charges.

In the meantime, Carol and Howard Baskin with Big Cat Rescue in Florida were fighting to gain control of the Oklahoma facility, following a previous multi-year legal battle with Joe Exotic. The eventually succeeded and took ownership of the facility, which prompted the Lowes to move to another location in Thackerville, Oklahoma.

The Tiger King TV series inadvertently opened up the flood gates within the world of animal rescue. As each of these highly secretive breeders began to come unhinged, our Wild Animal Sanctuary was called in to rescue a great number of the animals they possessed. To date, we have rescued over 120 lions, tigers, bears, and many assorted hybrids, who formerly belonged to the characters mentioned. .A large percentage of the animals were breeding pairs these people used to crank out babies on a full-time basis. The breeders have always been the core problem within the Captive Wildlife Crisis. No matter how many animals we or other sanctuaries rescue, if the breeders are able to continue cranking out hundreds of baby lions, tigers, bears, and other exotic species every year, the problem will never go away.

However, with this incredible turn of events, there is a definite window of opportunity. With Joe Exotic and Tim Stark having lost all their animals, as well as terminated their breeding facilities, there are now two less major breeders in operation. In addition, two other major breeders, the Lowes and Baskins, are currently embroiled in legal battles that will most likely result with them getting shut down as well.

If all four of these massive breeders finally collapse, there would be literally hundreds of cubs spared from being born each year. This significant reduction would make a monumental difference in the overall war to save majestic creatures such as lions, tigers, bears, jaguars, and leopards from being forcefully born into a wretched form of exotic cub slavery.

Going forward, thousands of these animals would never be born and subsequently yanked from their mothers at birth, only to be used and exploited for months, then finally dumped at some roadside zoo,* or killed, when they are no longer able to generate money for their rapacious creators.

Our challenge will be enormous. The Wildlife Sanctuary pledges to continue to work harder, smarter, and more efficiently preparing for upcoming rescues and the untold number of animals that will soon be liberated.

I thank Pat Craig for this enlightening article, which first appeared in The Wild Animal Sanctuary’s Summer 2021 News. To contact the Sanctuary or to donate, go to www.wildanimalsanctuary.org.

*During the Colorado Legislative Session of 2021, a law was passed that prohibits traveling zoos and circuses that feature exotic animals from entering the state, thanks to the efforts of citizens, legislators, and concerned stakeholders over several years.